What is the bottom up war strategy? 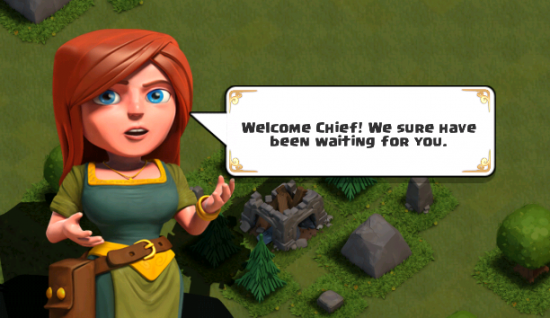 During war, our clan uses the bottom-up strategy to guarantee as many three star scores as possible. The easiest way to explain this is to use a 10 vs. 10 scenario where a specific order of attacking applies:

This strategy means that stronger players MUST wait for the lower players to attack – they have priority. It also means greater participation by all players, and no wasted attacks where a strong player has chosen an enemy who is either too strong or too weak for them. This strategy works like a pecking order where you are given the best opportunity earn maximised loot. And it doesn’t matter if you don’t three star a base. The next player(s) after you will.

We do recognise that there are several things the clan takes into consideration when using this strategy:

This wiki will be periodically updated as the strategy is fine tuned.

Be a part of this army!

Scroll Up
Warning: count(): Parameter must be an array or an object that implements Countable in /home/customer/www/youandthisarmy.com/public_html/wp-content/plugins/slickquiz/php/slickquiz-front.php on line 59